Some Delicious Recipes Of Rajma 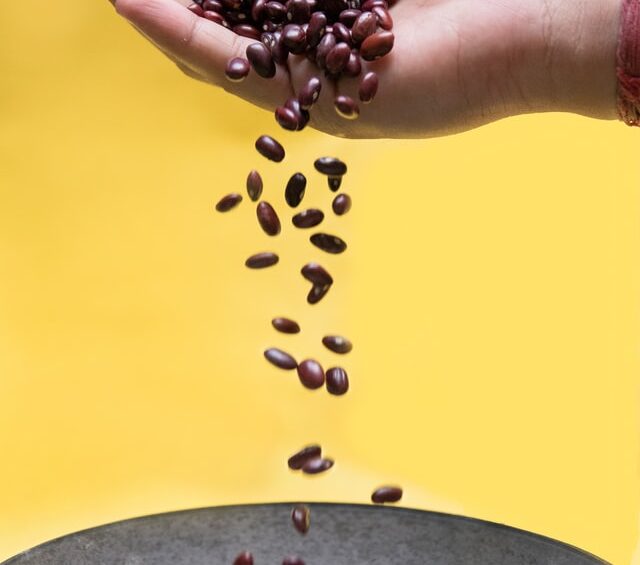 Some Delicious Recipes Of Rajma

Rajma, also known as kidney beans, is one of the most loved pulses not just in India but all around the world. Rajma is often considered suitable for Heart Health, Preventing Cancer, effective in Weight Loss, Strengthening Bones, and many other things. We often consider rajma as only a pulse, but it can also be used in various other dishes. We have found some really unique dishes for you that you all might love to try.

Take a bowl and add some dahi to it.

And your rajma kebab is ready to be served!! You can serve them with green chutney or red sauce for a better taste.

Your grilled rajma sandwich is ready to be served.

All these recipes can be prepared quickly. It would help if you had all your ingredients and a good quality rajma. YellowHills is home to a variety of pulses, millets, and spices grown in the high-altitude Himalayan ranges of Uttarakhand. We provide you food directly to your footsteps that are organically certified with the freshness of hills. All our pulses are rich in nutrients and minerals. We have different types of rajma available at yellow hills like Chitra rajma, harsh rajma, and Joshimath rajma. All the rajma types are 100% organic and free from any chemical or extra added preservatives.

We bring you the best organic produce filled with the richness of Himalayas, naturally processed and packed to ensure goodness.

Nature has always allured us with its goodness our home is where we get our energies from, let’s decorate it with natural fiber, divine arts, aromas, and much more.

Blog Categories
Recent Posts
Sign in Create an Account
Lost your password?
Select the fields to be shown. Others will be hidden. Drag and drop to rearrange the order.
Click outside to hide the comparison bar
Compare